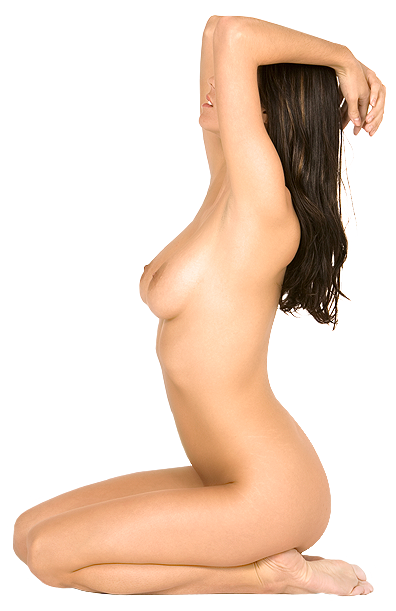 Humbled Females teaches the virtue of real adult female submission to those who are so inclined to pursue this path. We believe such females are best suited as loving, caring, and servile counterparts to their men.

We believe in the good in a man, and the potential within him to be a strong source of guidance, discipline, leadership, and protection for a woman. We are committed to exemplifying the excellence of the ideal male archetype and giving dignity back to the male sex, particularly in a surrounding culture that often attempts to marginalize it.

Humbled Females is a safe haven for submissive women who are driven by fantasies of consensual subjugation to their alpha male ideals. To that end, we choose to explore how the innate drive for submission to male authority in the female reveals the core of her animal nature, and how best it can be refined as a path for her own carnal and spiritual attunement, a path often enshrouded in the contemporary West’s new directives for the sexes. We believe dependence upon and submission to a man is not degrading, but attractive to the true essence of femininity.

Humbled Females is for adult women who serve their male counterparts consensually with lucid desire and passion. We are devoted to providing literary resources, observation exercises, and further inspiration in refining the female mind toward improved service, loving obedience, and the essence of femininity, which we believe at its heart is yielding, respectful, gentle, and pliant.

We do not believe a woman who lives this way is flawed. While we respect the rights of others to live differently, we do not see the deeply submissive female as inadequate, insufficient, unsound, or out of touch, as many of her contemporary sisters often do. We see a woman who serves her man as a return to the wisdom of her symbiotic animal nature, unclouded by modern assertions that she should do otherwise.

We believe in helping men learn what dominance truly is. We reject the condescending attitudes about maleness culture tends to sell to young men and women and work to dissect its toxic effects, so as to build a foundation of awareness, nobility, inner strength, and character in men, free of misandrist propaganda.

We reject the ideology of modern feminism so prevalent in society. We repudiate its subversive sociopolitical philosophy that essentially blames men and leaves women absolved always as victims. We condemn socially fashionable male bashing, believing the desire for social equality between male and female is just, but demeaning the male sex to achieve that goal is ignoble and harms both men and women.

If you have more questions about us, please read our Q&A section here: Questions & Answers.