Article: How to be a Bad Slave 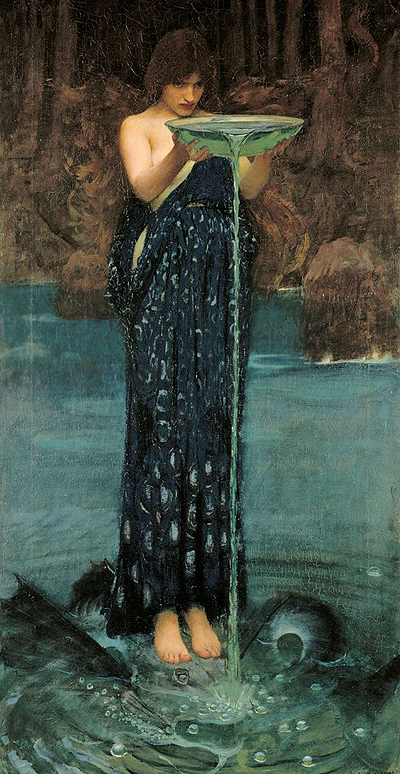 Having lived as a slave for many years with two unusually charismatic and dominant men, I have had opportunity to see a wide range of bad behavior from many of the women attracted to them. Some had convinced themselves that they were slaves, after never entertaining the idea before, largely due to their attraction toward or obsession with a strong, dominant male. They wanted a particular man, but their hearts weren’t in the right place. Instead, they wanted to be slaves in order to feed some need for specialness, attention, and glory, not because they loved to serve a man they adored. One, a female who tried to copy one master’s poetic writing style with disastrous results (her formerly clear online posts no longer made any sense and became all show, with no substance or meaning) even pretentiously tried to sell herself as the “intellectual partner you’ve never had” ignoring the facts that he didn’t usually choose slaves for their intellect but on the few occasions he did, he chose genuinely subservient females with sharper intellects than hers. I’ve also seen similar behavior online, in social media, and even in myself, with my first master. I’d like to distill from these experiences some of the behaviors, attitudes, and thoughts that characterize bad slaves, in the hopes this will be of use to potential masters trying to ascertain how compatible a female is with actual service and submission.

Many articles on Humbled Females deal with the smaller mistakes that women who want to be slaves sometimes commit and describe how to recover from them. This article is different. It depicts a type of female who has no business even considering slavery. No suggestions for improvement are going to be provided because she’s not the type who would listen to them or apply them to herself. Instead, this article is primarily intended for men, particularly potential masters. It provides extensive descriptions of attitudes and behaviors that, if observed in a woman, should tell one in no uncertain terms that this individual is not slave material. She is either confused or, even more likely in this female-worshiping age, just looking for another way to feed her enormous ego, add another feather to her vanity cap, and prove to herself just how very marvelous she is.

I’ve written the first part of this article from a somewhat tongue-in-cheek perspective. It amuses me to imagine that there would be females out there who desperately want to become the worst slaves ever to their masters, and would be looking for a handbook to help them achieve that goal. Unfortunately, most genuinely bad slaves will never, as long as they live, admit to themselves or to anyone else that they are bad. One consistent personality flaw that all really bad slaves seem to share is an enormous capacity for…

Comments Off on Article: How to be a Bad Slave