On the Mild Gynocentrism of Trad 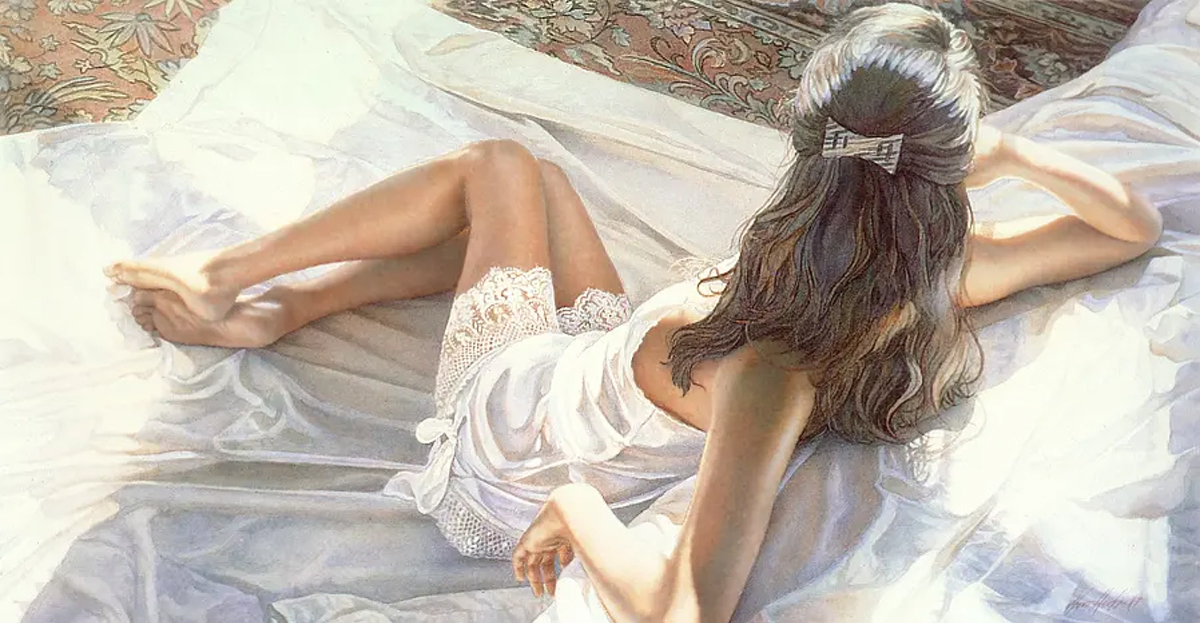 It’s not particularly fresh news among those who pursue our interests that there is a conservative subculture advocating a rollback of classical gender roles and matrimonial values. The tradwife or “traditional” wife (mostly Internet) subculture is made up of heterosexual males and females advocating old-fashioned values from the past. Some within it aspire toward the fabled golden age of the fifties, while others dream of rustic homesteading set in a more natural environment where laundry, homemaking, and food prep is done the conventional way. There is a strong focus on family and a clear traditional division of labor and responsibilities between husbands and wives. In between the lines of these aspirations lay a solid foundation of patriarchal values, and between those lines further still, a sub-current of female sexual submission and the apparently scandalous enjoyment of male dominance. Scandalous, that is, thanks to today’s progressive standards.

The roots of the trad lifestyle started out some time in the 1950’s and experienced its defining moment in retaliation to the countervailing influence of the sexual revolution in the 1960’s. It enjoyed a rich resurgence over the past fifteen years as conservatism, 50’s nostalgia, a sprinkle of D/s, and the Internet were put into a blender and mixed online. Online we see the tradwife community express itself in #trad, #tradwife, and #tradlife hashtags. The vibes we get from it range from Little House on the Prairie to kinky Stepford wife and everywhere in between. There are Twitter accounts with massive followings, busy podcasts, Instagram and Pinterest pages bristling with decorating tips, popular blogs, and even regular publications, like Evie Magazine (popularly described as “tradcon”), that inform and inspire its readership.

Much of this trend is, naturally, something we at Humbled Females applaud. Considering the trad movement’s tangible popularization between 2014-2016, we know our community had a hand in igniting the spark that got it going online—at least at certain frequencies. At one time not too long ago, Humbled Females, Taken In Hand, and the little-known Submissive Wife project was all there really was online for those so inclined toward getting back to the roots of male authority and female deference and incorporating that into relationships, domestically and sexually—not as weekend slap and tickle, but as real and ongoing lifestyles.

Interestingly enough, many of those in the tradwife movement snub us “perverts” and keep a wide berth in associating with us. While we’d never claim that this subculture owes us its popularity, it’s certainly the case that we were among the first, going as far back as 2005, to organize and speak boldly about the virtues of female submission—that is, beyond latex and religious framing—online. We were also among the first to call out the misandry inherent in feminism back when the term “misandry” didn’t even appear in most spell checkers. Our community predates Paul Elam’s “A Voice for Men” and most of the cottage industry that has subsequently grown around the “manosphere” movement…

Comments Off on On the Mild Gynocentrism of Trad