Dominance, Submission, and the Sturm Und Drang of Family Law 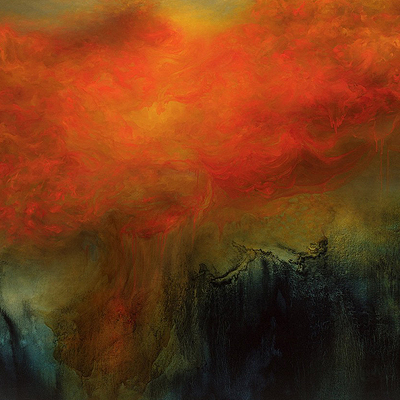 Over the past few years, I’ve had the unique if not undesirable opportunity to put my finger directly upon the pulse of a small portion of the American legal system where it relates to family law—one of the most contentious hells of legal Jeopardy there is. It’s a busy intersection where deeply personal, near endless quarrel between former “lovers” meets the capitalistic exploitation of lawyering in the firmament that is our judicial system. It’s a realm where bizarre and unpredictable things tend to happen, where logic isn’t necessarily relevant and facts can be less important than fiction—a realm made even more bizarre and unpredictable when you dare throw D/s lifestyle practices into the mix.

My story and expressed opinions in this article, which involve exactly those things, begins in a little town in Colorado, where a particularly unhappy woman—let’s call her Lisa—found herself having quite enough of the mental and physical abuse she claimed to have suffered at the hands of an abusive man. In her headstrong and subsequently wayward youth, Lisa insisted on doggedly pursuing a relationship with this man, ignoring the many recurring warnings from others to do otherwise, out of the mistaken belief, perhaps, that his manipulativeness and cruel treatment amounted to good dominance in a male. Many years and three kids later, she finally realized that her husband (who, among many awful and despicable acts, allegedly kicked her in the stomach when pregnant with his own daughter and even threatened to kill her) was unfit to stay with any longer. I’m not certain when the line was finally crossed for her, but when it was, she plotted to move out when he was off at work one day. And so she humbly and quietly slipped away, taking very little of her own possessions, to start a new life away from her husband, at any cost.