Article: The Joys of Slavery 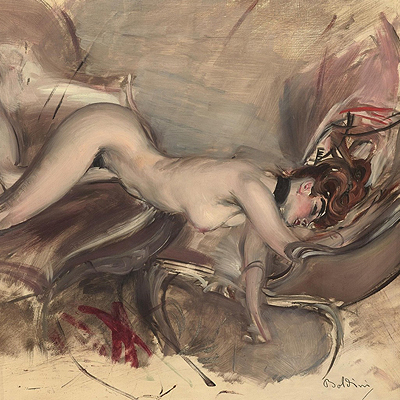 “Love is not a feeling of happiness. Love is a willingness to sacrifice.”  —Michael Novak

And yet sacrifice, all by itself, can bring such joy….

But let’s be frank. Most women approach and begin slavery with sex, romance, and pleasure on the mind. They’ve had erotic fantasies of a rather unusual sort for many years, they’ve read specialty novels or seen certain movies that strongly affected them. Or maybe they knew someone who whipped his girlfriend for fun and thought that was the hottest thing they’d ever heard of. Maybe they experienced intense longing to be tied up and used or felt something deep within them twinge when they saw online personal ads from masters seeking slaves. It’s very common to find references to dominance and submission in social media these days, and, even if it is only a joke or a meme, it can still be deeply arousing if it strikes a deep chord in a female or awakens a longing. The horse that brings a woman to the doorway of slavery is mostly composed of an intense desire for taboo sex and dark, exhilarating romance. Before she crosses that portal into slavery, however, the slave must dismount and stable that powerful, driven creature, the drives and longings that brought her to this point. While intense sex has its place in these sorts of relationships, a new slave can’t always bring every raging personal desire and favorite private fantasy across the threshold and into her master’s abode with her. The fact is, these desires often will not fit: they are too big, too aggressive, too rough to be led into a place of calm, quiet, controlled beauty. Instead, a new slave quickly discovers that everything, including the sex, will, from now on, be done His Way. That’s not to say that there isn’t a lot of intense, erotic, dark sex in a female slave’s future, but that included with it will be…

Comments Off on Article: The Joys of Slavery