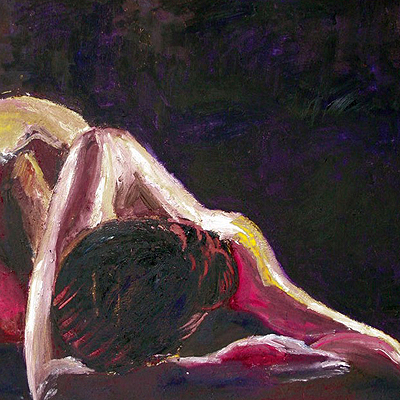 The relationship ended when he decided to resume a relationship with a former slave, closer to his own age and background, which resulted in their marriage. I was cast aside. And, I was lost on my own. Going from slave to not-slave is an experience I wouldn’t wish on any girl, ever. To fill the void left by my former master, I clung to what I had left…