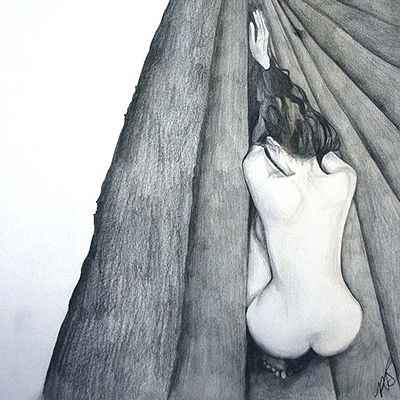 Who This Is For

You sincerely wanted to be possessed by a man, not just by any man but by a strong, dominant man you could admire, respect, and even worship. So you ratcheted up your courage and approached such a man when he became visible to you, understanding that if you didn’t, you might never meet him—or anyone as good as him—as he’s likely not the type who chases women down. And, to your joy and gratification, he responded to you, he took your desire to get to know him and possibly serve him seriously. Now, while not “his” yet, you are beginning an exploration with him, or, as he puts it, you are “under his observation.”

So what happens next? You’ve won the prize, right? You’ve been accepted by the man of your dreams, you’ve done one of the hardest things in your life by approaching him first, and now all should be smooth sailing from here on end, particularly as he begins to realize, in turn, how much of a prize you are and how he wants and needs you. Well, maybe. In the heady rush of the start of a new relationship, many a submissive woman forgets that the hardest part is not over. She makes the fatal mistake of seeing this new relationship, perhaps with the first strong, dominant man she has ever encountered, as just like any other relationship: he’ll shortly fall in love with her beauty and purity or, at very least, become entranced with her feminine charms, while she just sits back and enjoys the romance, letting him drive.

Comments Off on Article: The Seven Steps